The practice of bride kidnapping (ala kachuu in Kyrgyz) is when a man abducts a woman he wishes to marry. Although this is considered to be an outdated custom in Kyrgyzstan, there are still some cases happening today, ranging from staged kidnappings for consensual marriages to violent non-consensual abductions.
Over the course of one month, I got to interview eleven people - ten women and one man in Kyrgyzstan. All eleven interviewees shared their stories on camera, told of their experiences, their past lives, their current lives and their current views on the custom.
This was a year long research on the custom. The outcome of this research is in three parts: a documentary short film, a physical installation, and a research paper.
Research paper:
The research paper analyses the role of kinship and shame within Kyrgyz culture to better understand how these factors are correlated to societal views on virginity, marriage and divorce, which in turn influence a Kyrgyz woman’s decision to stay with her kidnapper. The paper discusses several factors that affect a woman’s decision, since every kidnapping case is different. The prime focus of this research is testimony of women who experienced the practice first hand during the Soviet rule in Kyrgyzstan (1970–1990) and who shared their experiences with me during interviews. To read more, click here.
Film:
And So I Stayed is a 360 film that tells the stories of three women who were kidnapped by their husbands during the Soviet era. All three women chose to stay with their abductors and built families with those men, and some have grandchildren at this point. "And so I stayed" was the most common phrase during my interviews with those women, thus I decided, that this film should be named that way.
Venera Kasymalieva sadly committed suicide in 2011 shortly after being forced to marry a man who abducted her for marriage. I interviewed her father during my thesis trip around the lake Issyk Kul in the winter of 2018. This is an excerpt from the interview that was not included in the short documentary film.
Installation:
During a bride kidnapping, a young woman is brought into the groom’s house and is placed behind a white curtain called a köshögö. The space behind the curtain becomes the bride’s enclosure for the next few days after the wedding. The visitor is invited to sit behind a köshögö and glimpse into a foreign custom and learn about the women’s reasons for staying, their current lives, and their current thoughts on the custom. The choice of immersive technology and the curtain installation was my attempt to bring the viewer and the subjects of the film closer. 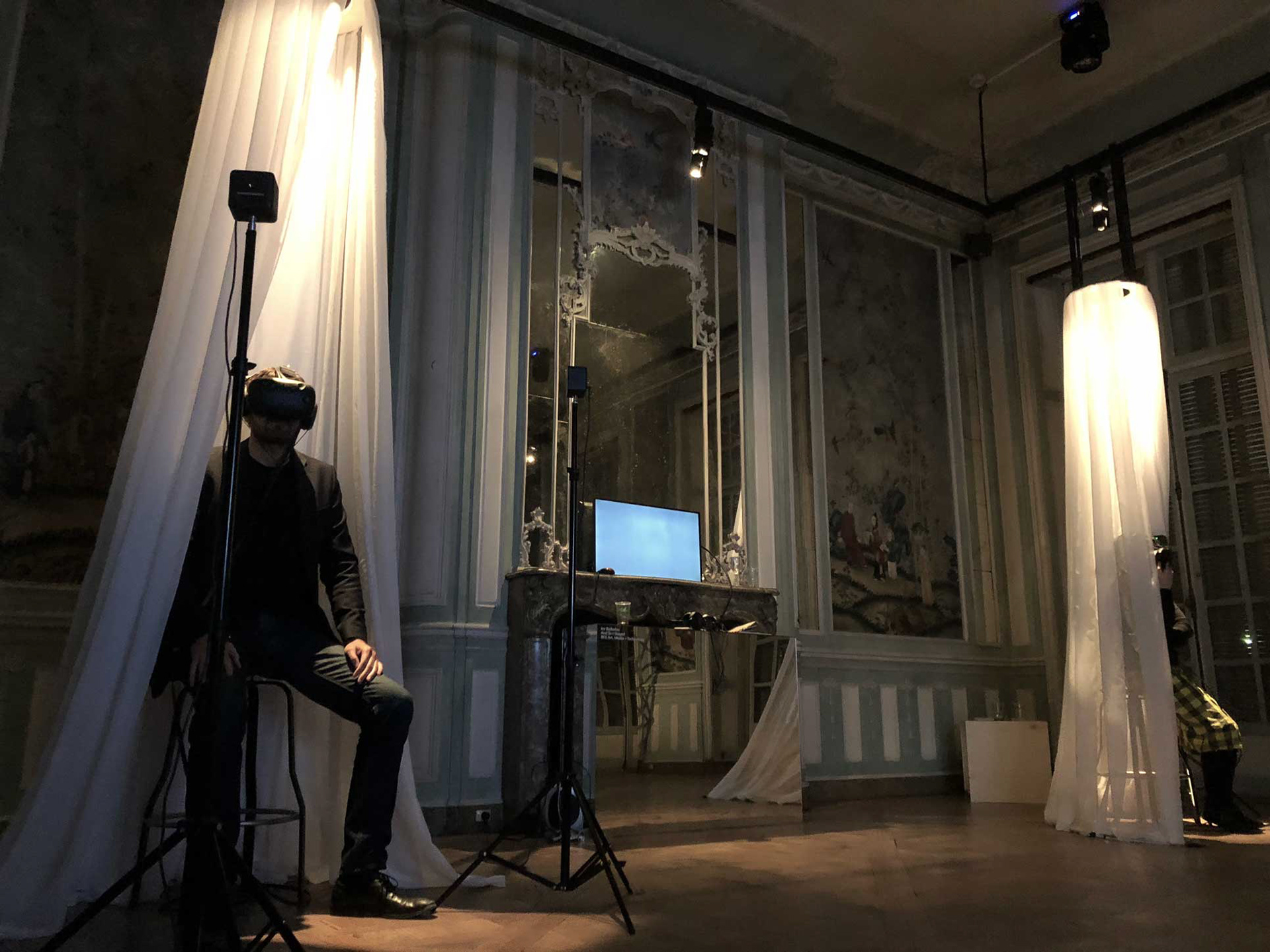 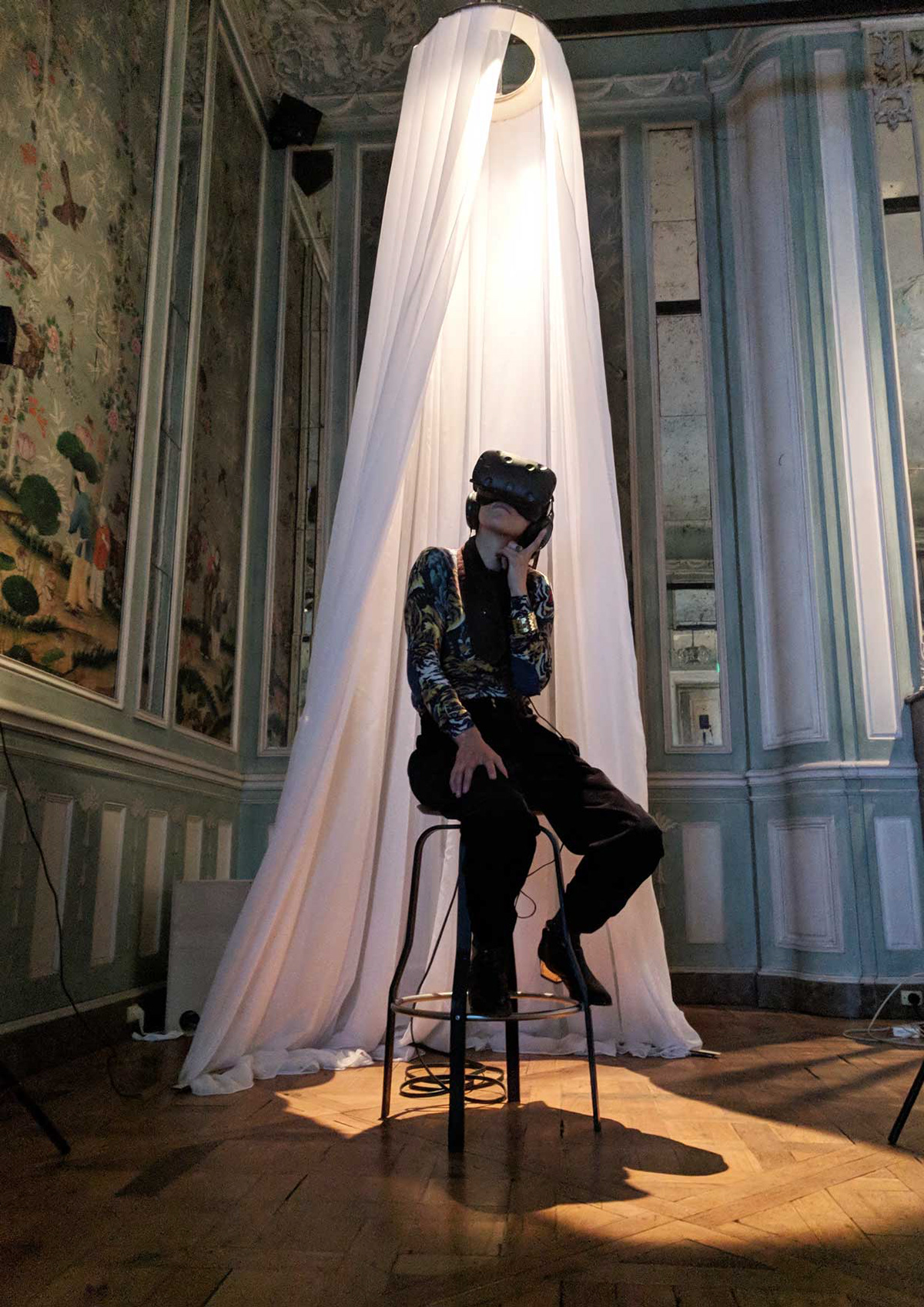 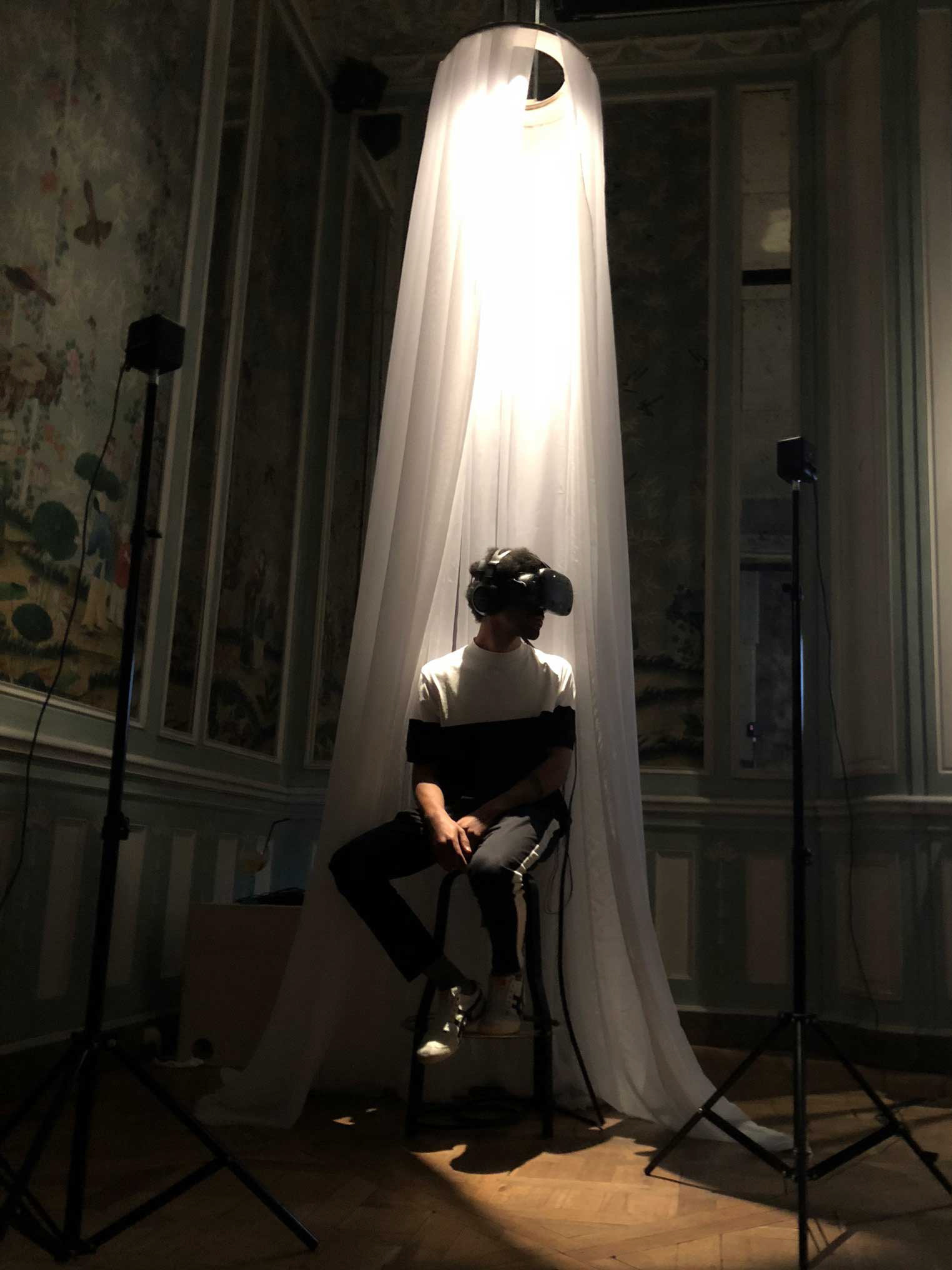 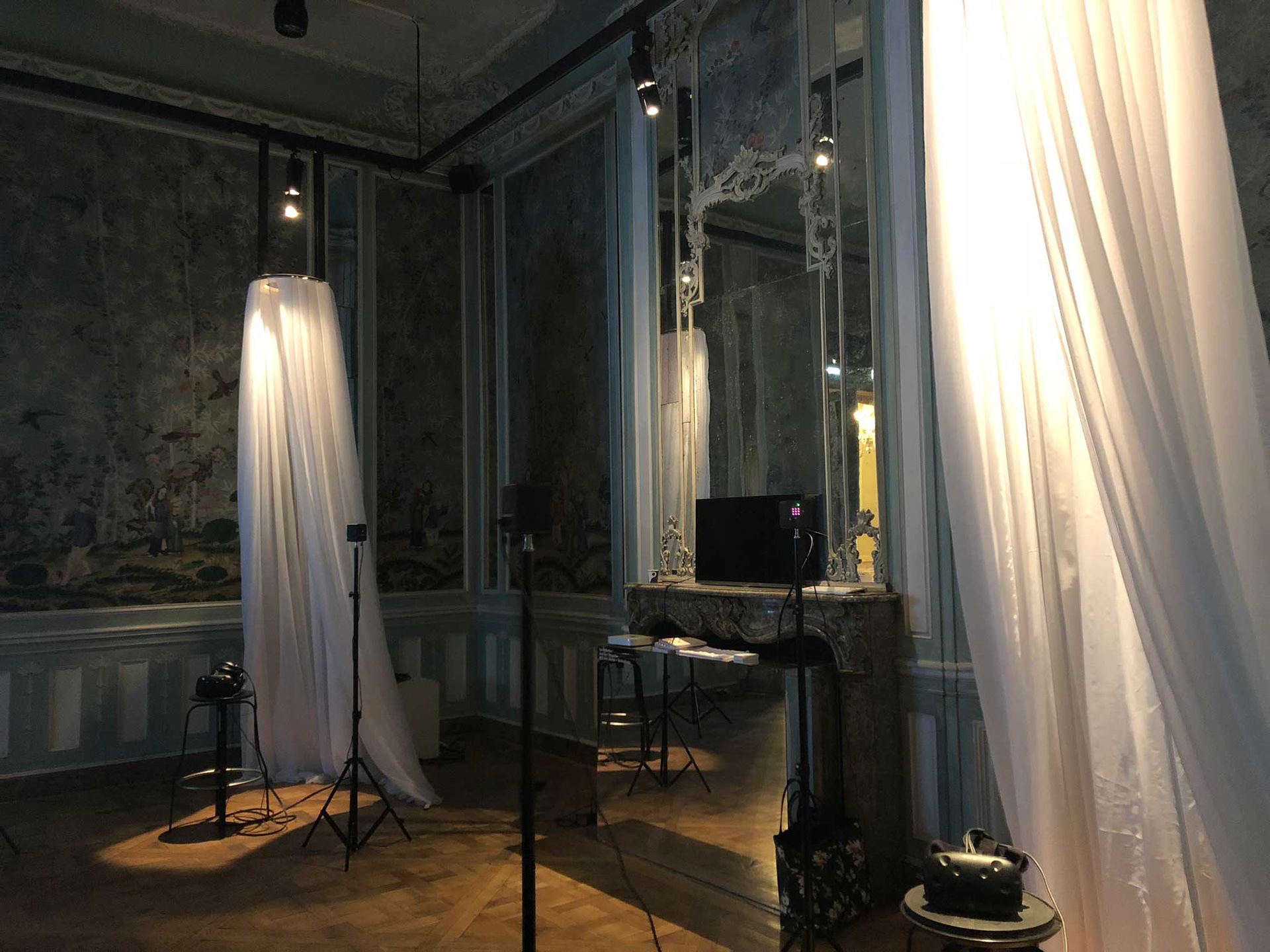